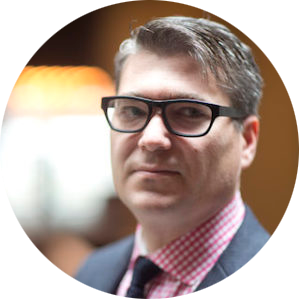 Serving as the foundation and springboard for launching WealthQuotient, Mr. Friedman was most recently the co-founder and former president of Wealth-X, the world’s first and only global wealth data and intelligence platform serving the top global brands in luxury, financial services and non-profit organizations. Mr. Friedman and his co-founder Mykolas Rambus successfully sold a majority share of Wealth-X to Insight Venture Partners, an $8B private equity fund based in New York City.

Mr. Friedman is also the Co-Founder of LifeChain, a technology and Multi-Family Office platform that is revolutionizing the way families of substantial wealth understand and monitor their risk across their total Life Balance Sheet.

As the Co-Founder of Wealth-X, Mr. Friedman has emerged as one of the world’s leading experts on the global ultra affluent market and his opinions on a broad range of topics involving the ultra-wealthy have been featured in the Wall Street Journal, New York Times, Financial Times, The Guardian, Investment News, CNBC and The Telegraph and he has had frequent appearances on various news programs including the BBC, FOX, CNN and Bloomberg. 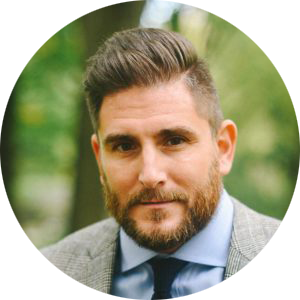 Before launching WealthQuotient Mr. Gonzales served as Managing Director and Head of Sales at Wealth-X and worked with the top global brands in luxury, financial services, non-profit and higher education.

Mr. Gonzales emerged as one of the world’s leading experts on ultra high net worth engagement as he helped implement proactive and systematic strategies for organizations across these different industry sectors. He is a trusted and sought after strategist and has spoken at countless conferences on how to better understand and engage this elusive audience.

Prior to working with Wealth-X, Mr. Gonzales was Co-Founder and Managing Partner of Endurance Advisory Group, a full service Wealth Management firm that specialized in working with Professional Athletes as well as High and Ultra High Net Worth individuals. Before his work at Endurance, Mr. Gonzales spent 10 years in the Non Profit sector giving leadership to an organization that provided mentoring and counseling to inner city kids in NYC as well as consulting nonprofit and faith based organizations globally.

Mr. Gonzales has a Degree from Wheaton College just outside Chicago where he played football and ran track. He grew up in Orlando, Florida and is an avid traveler, a die-hard Miami Dolphins fan and actively involved in his church.

Please fill out the form below and a WealthQuotient representative will reply as soon as possible.